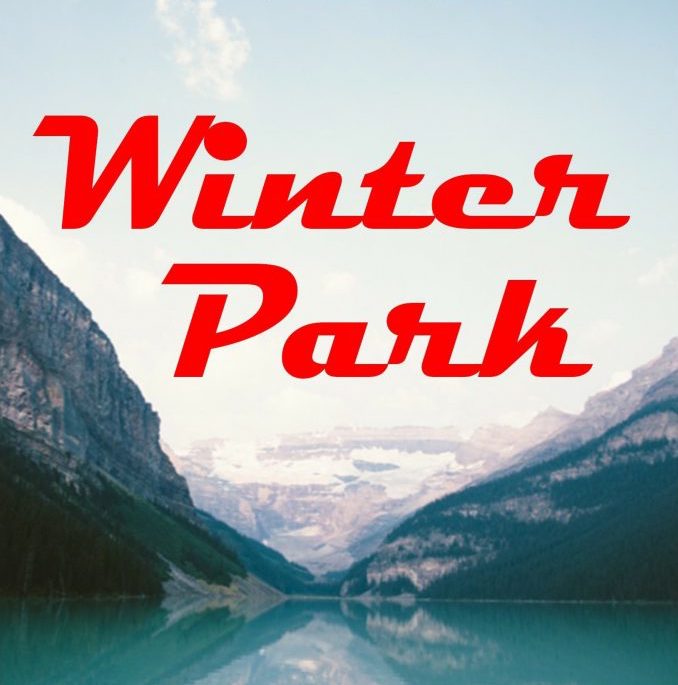 One Comment on “WINTER PARK, an excerpt from Chapter 3”